Lets’ learn how to use give weapon command CSGO provides in the console!

Not by matchmaking alone does a man survive. Sometimes it’s pretty fun and educational to treat Counter-Strike as a sandbox or playground that you can fool around with just to get a hang of things. Of course, you can take it to an extreme and go full parody with Garry’s Mod, but that’s fully in the funhouse spectrum. Let’s talk about accessing the game’s wide array of weaponry by mere hits on the keyboard.

Like many other games from Valve, CS:GO has a console available that lets you influence the settings and mechanics of the game world through commands. This allows you to turn on invincibility, change the physics, or, which we emphasise here in the article, give yourself some equipment without the need of buying it for ingame money or launching a specific mode.

In this article, we’ll learn how to set up the game for CSGO give commands, see what’s the difference between a give AWP command and lines for getting utilities and learn how to use all of them.

What do you need to know about CSGO give weapon commands?

Firstly thing to get out of the way is that you cannot use those commands in any mode, especially in multiplayer. You can only use it on your locally hosted play or on a private server that allows you the sv_cheats, which will probably not happen in any random game you encounter. It’s no wonder since activating so-called “cheats” allows you to influence the game in many different ways, so it would defragment any traces of competitiveness.

Still, when playing on your own with bots or just going online with friends to play in a more sandbox fashion, these can provide useful.

Before using any of the give command CSGO codes, you need to set your game up correctly. The first thing you need to do is allow the console command from the game options. When that’s done, go into the game and launch the console (‘~’ key by default). Then, type “sv_cheats 1” and enter to enable cheats and commands. Then, if you want to experiment extensively, type in the “mp_items_prohibited 0” command. This way, no matter what game mode you will switch to in your local play, you will be able to choose from the whole range of weapons.

Now, for the creme de la creme, these are the exact CS GO console commands give weapon strings you need to enter to get certain items.

If you use “givecurrentammo” in console command, it will grant you the ammo for your currently held weapon.

Theoretically, you could also give yourself some items from the Danger Zone pool, but some of them can crash your game, so we’re not gonna delve into that!

How can you revert CSGO commands give weapon effect?

Once you use a command to get a weapon , it is given to you, so no real way to revert it back. There’s also no clear way of cleaning the map floor without resetting the match or the game. If you want to stop using commands on that given playthrough, you can always switch the cheats off with the command “sv_cheats 0”, but this will automatically turn obsolete once you join any other game.

What can you use CSGO console commands give weapon cheats for?

There are three main reasons you might use the above commands. First, you can launch a solo game and see how to handle each weapon separately. Even if you play with bots, you can just use commands to switch between a couple of weapons without waiting for the next round. Also, if you want to record some in-game videos, be it for fun or aesthetics, you can just get the weapon you need without playing the full game. In the end, it’s useful if you want to train yourself in using certain weapons and utilities, but nowadays there’ve been a lot of training maps made where you can just use a shootable interface without having to type.

Also, if you want to use more advanced commands than a give AK command to, for example, use a different knife model, check out this awesome guide compiled by Skull Ð with a lot of input from other great users.

CSGO give weapon command gives you a lot of options to work with the game’s mechanics – you could literally change any variable if you wanted to. As shown above, they can also be used to easily access all the weapons in the game while playing solo or during a private game, for any reason you need them. It’s enough to enable cheats and copy one of the commands from the list. 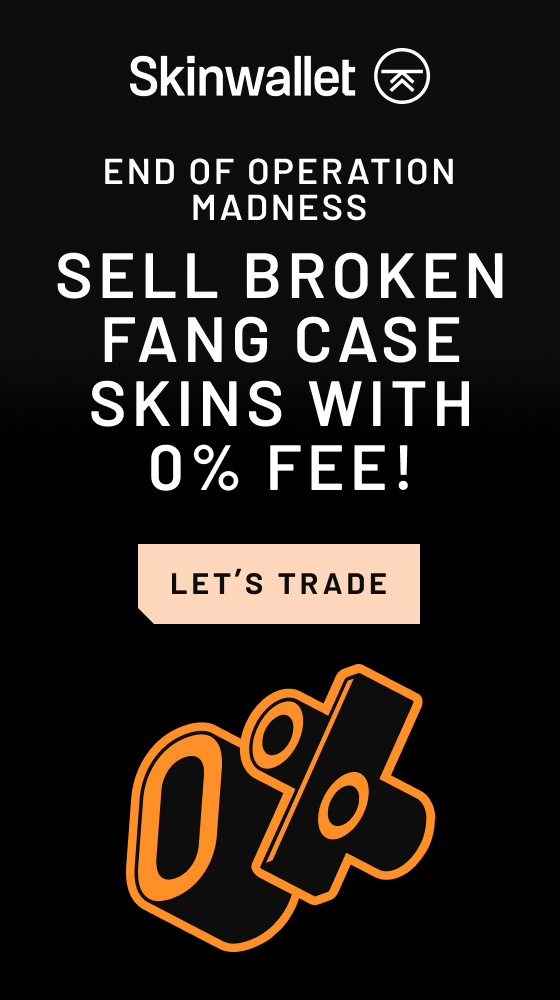